Home
Shandong IRO Polymer Chemical Co. ltd. is a high-tech company that is engaged in research, manufacture and sale of Diallyl Dimethyl Ammonium Chloride(DADMAC) and its homopolymers/copolymers since 2004.

Water is the essence of life. And electricity.

Power plants across the country utilize more than four times as much water as all U.S. homes and account for 41 percent of total water withdrawals, according to federal data. 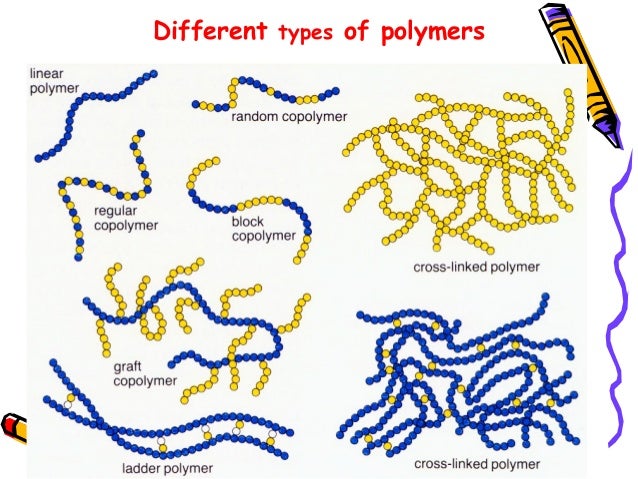 Now, with the aid of a $400,000-Department of Energy grant, West Virginia University researchers are seeking ways to quench the thirst of the nation?s power plants in a more cost-effective, environmentally-friendly fashion.

?There are competing demands for fresh water,?? Lin said. ?We use it in our homes, for drinking, manufacturing and agriculture. Nationally, power generation is second in water use, only behind food production. But in West Virginia power generation is by far the largest water user. If we can cut down on the volume used by power plants, that lessens some of those competing demands.??

At thermoelectric power plants, water is used to cool down high-temperature steam from turbines in a heat exchanger. The warm water is circulated to cooling towers to eject the heat into the atmosphere. Once the water hits the cooling tower, some of it evaporates into the air, as can be seen by white plumes pouring out of the towers.

But not all of the water is lost. Some is retained and recirculates through the system. As water is lost, the natural salts in the water reach concentrations where they could foul the cooling system. So the plant purges this ?blowdown water,? rife with chemicals such as calcium and magnesium that form scale on the heat exchanger surfaces, affecting heat exchange effectiveness.

Blowdown water needs to be treated, or cleaned, before it can be released back into the environment or reused.

The treatment is costly because of its chemical and energy requirements, Lin said.

?Produced water?? is a term in the gas and oil industry that describes the water that accompanies oil and gas.

By adding produced water to blowdown water, you get water that is clean enough to reuse, believe it or not, Lin said.

?The elements in blowdown water are exactly what the industry uses to remove scaling elements in produced water,?? he said. ?This could make treatment or reuse of produced water much less expensive because you?re now using a waste product rather than buying commercial chemicals. And it helps that our power plants are located in the heart of the Marcellus gas play.??

In addition to the reusable water, the treatment process will help produce two other products, chlorine and 10-pound brine. The chlorine will act as a disinfectant on the recirculating water and control bacterial growth in the recirculation system, Lin said.

The 10-pound brine, meanwhile, has commercial value as a saleable product. When water is saturated with sodium chloride, the weight of one gallon of that solution, brine, is 10 pounds. It can be used in industrial applications including water softening and oilfield fluids.

?Our process has multiple benefits,?? Lin said. ?Compared to the baseline treatment, this approach can generate energy and chemical savings.??

The research team, which will have undergraduate and graduate students assisting, will collect water from Longview Power Plant near Maidsville and polymer supplier use real produced water from a shale gas operation at the Morgantown Industrial Park.

The project is intended to help the power industry meet the DOE?s Water Security Grand Challenge, a White House initiative to address the global need for safe, secure and affordable water by 2030. Two of the challenge?s goals include transforming the energy sector?s produced water from a waste to a resource and lowering fresh water use in thermoelectric power plants.

Other researchers on the project include Harry Finklea, professor emeritus of chemistry; Hailin Li, associate professor of mechanical and aerospace engineering; and Fernando Lima, assistant professor of chemical engineering.

Star
Back to posts
This post has no comments - be the first one!
UNDER MAINTENANCE
Log inSign up